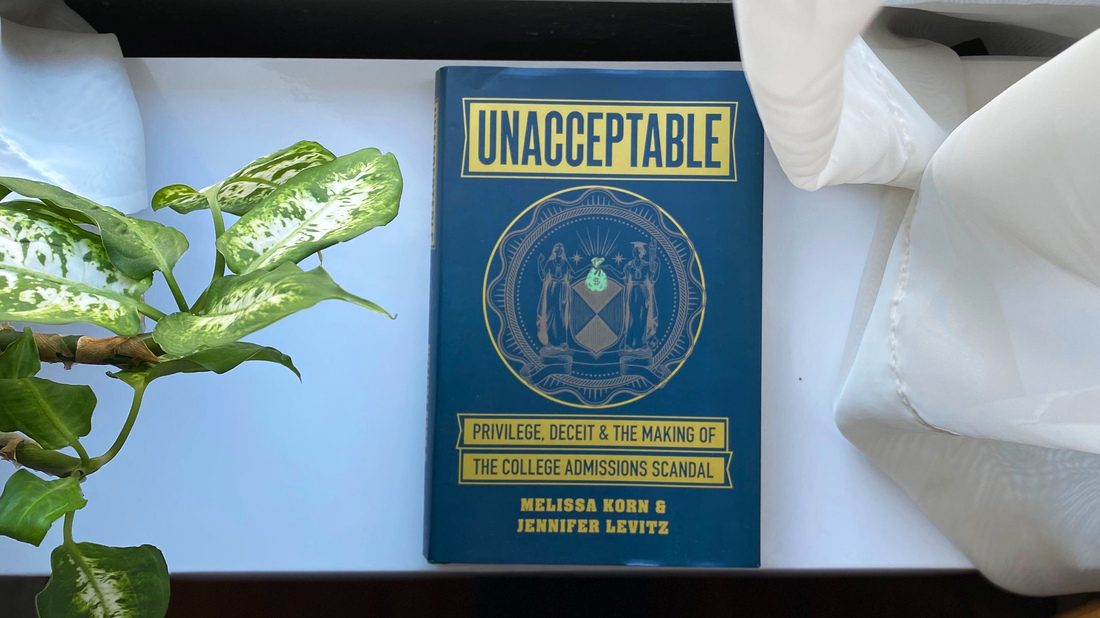 A new book tells the story behind Operation Varsity Blues, the largest college admissions scandal ever prosecuted by the U.S. Department of Justice. 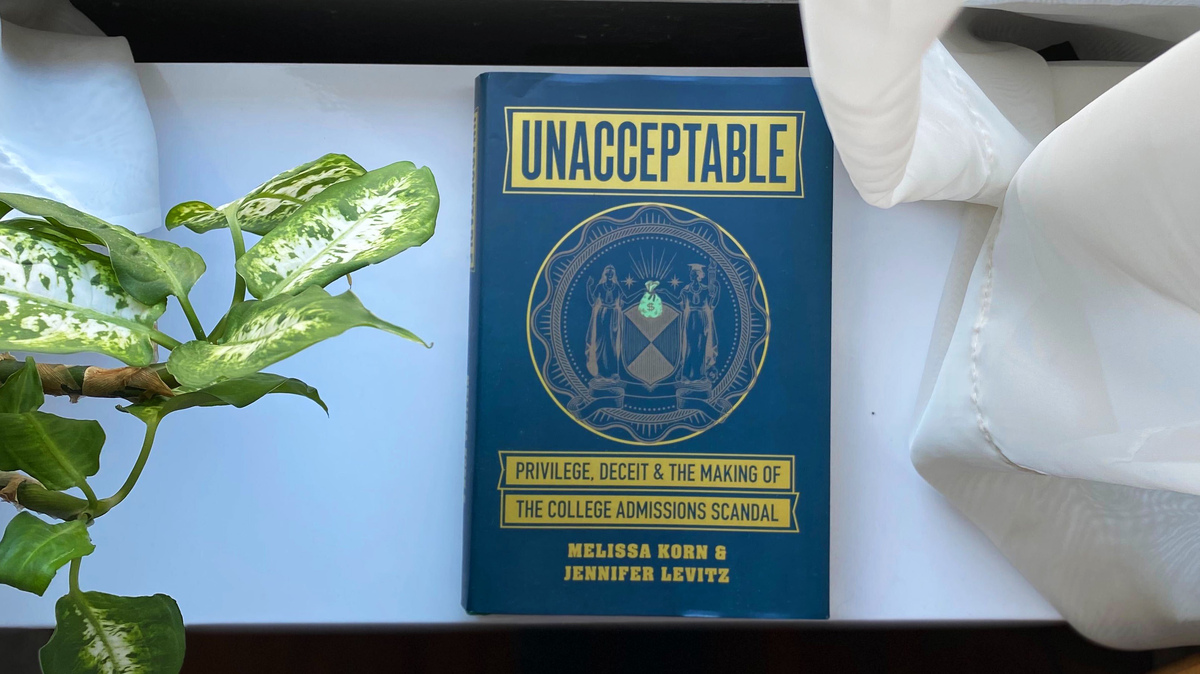 A new book tells the story behind Operation Varsity Blues, the largest college admissions scandal ever prosecuted by the U.S. Department of Justice.

The college admissions process has long been sold as a system of merit: Do well in school, write a killer essay, score well on the SAT, and you’ll get in. Yet the recent nationwide scandal, dubbed Operation Varsity Blues, laid bare just how much money, instead of aptitude, often drives admissions at elite colleges.

In March of 2019, federal prosecutors charged 50 people with participating in a scheme to cheat the college admissions system at select colleges nationwide. The investigation into widespread cheating and corruption included Hollywood celebrities, Division I college coaches and wealthy parents who conspired to cheat the process. At its center was a college counselor named Rick Singer, who made millions by bribing coaches at major universities to admit his clients’ children as athletes for sports they often didn’t play, and by rigging SAT and ACT test scores.

In the new book Unacceptable: Privilege, Deceit, & the Making of the College Admissions Scandal journalists Melissa Korn and Jennifer Levitz , who covered Operation Varsity Blues for the Wall Street Journal, give life to the largest college admissions scandal ever prosecuted by the U.S. Department of Justice.

The interview was edited for brevity.

What did you find most interesting about Operation Varsity Blues?

Melissa Korn: I found the complexity of the scheme to be the most interesting part. This wasn’t just one corrupt guy helping a crooked parent. Each prong of the operation, both testing and bribery/fake athletes, involved multiple players working together, or sometimes being kept separate from one another as best suited the end game. It could have fallen apart in so many ways, at so many different stages.

The [initial criminal] complaint is 204 pages and could be published as a book alone. It’s so detailed that it leaves you with so many interesting questions. It moves beyond a juicy news story because there is something close to home for many people. If you’re a parent or anybody who has a loved one, you want to do what’s best for them. You want to help your loved one succeed. Some people just went a little too far.

Jennifer Levitz: The biggest challenge was getting people to speak with us. This case was still a criminal case, so a lot of people were reluctant to speak. It can be tough to break into circles where you have people surrounded by teams of lawyers and PR consultants. We had to get very creative in telling these stories and I think the writing was hard, but the reporting was where the real sweat came in.

I also found that the door knocking aspect of it was different. I’ve generally been a reporter driving ’round, knocking on doors and talking to neighbors. Well, it’s really hard to do that when people live in communities where nobody is walking down the street, and everyone’s behind a gate with alarm systems. You just cannot physically run into anybody.

One of the big “gets” in the book is your interview with one of the students involved in the scandal, Matteo Sloane. His father, Devin Sloane, was sentenced to four months in prison for paying to have Matteo admitted to the University of Southern California. How did that interview come to be?

Levitz: I reached Matteo Sloane through Facebook Messenger, saying, “Hey, we would love to talk with you.” A couple months go by. Then he wrote back wanting to tell his side of the story. We went ahead and spoke with him, and he was just so honest.

Then I remember going the next day to confirm a couple of things with the people representing that family. They were like, “You did what? You talked to him?” Had we gone through them, that wouldn’t have happened.

[In the book] we went beyond the headlines, and our own Wall Street Journal coverage, to connect the dots between all the players and to tell the stories of the individuals involved. It’s not sympathy for them, but we do make them actual people — flawed, complex people — rather than just names in a tabloid or court document.

As you mentioned earlier, this case brings up issues about meritocracy, equity and access. How has Unacceptable shaped your current work or view on higher ed?

Korn: So I have been covering general U.S. higher ed for almost six years now. I love the beat, and I have always approached it somewhat cynically. This project made me question what I’m hearing from schools more than I already did. As schools are talking about their devotion to diversity, equity and access, I am saying, “OK, let me see that,” because schools put out these great press releases or talk about their percent of Pell Grant students. But then they were involved with this, or their coaches did this, or they gave preference to these types of students.

This has helped me cement in my mind the need for that cynicism or the “prove it” attitude that I might take right now. I try to describe how the [higher education] system works, where there are fault lines, and where it’s a little bit broken. I also highlight what’s working and who’s improving it and how people are reforming it, if they are.

Levitz: We still have a long way to go before the playing field in college admissions is truly leveled. This scandal wasn’t born in a vacuum. Unacceptable provides context about how the admissions system for selective colleges was already quite broken and extremely unfair. We note that some in the admissions world refer to it as a “blood sport,” and that’s all too apt in some of these fiercely competitive communities. An acceptance letter to a particular school isn’t a prize to be won or a badge showing one kid’s parents are somehow better than another’s.

Marco A. Treviño is an intern on NPR’s Education Desk.