Acquired for an undisclosed amount, Nevada-based Living Ecology will become an affiliate of Rosewood’s Innovations in Nutrition + Wellness business.

Rosewood Private Investments is the private equity arm of Caroline Rose Hunt’s estate, which has vast holdings in ranching, real estate, oil and other companies. The daughter of oil tycoon H.L. Hunt died in 2018 at age 95.

Living Ecology’s products can be found at Costco, Whole Foods and Starbucks. The acquisition will add two manufacturing facilities to INW’s footprint — one in Corona, Calif., and another in Henderson, Nev.

Rosewood started moving to capitalize on the growing adoption of health food in American diets by acquiring nutritional food brands several years ago. The director of Rosewood’s nutrition and wellness strategy said in 2017 that the firm planned to invest as much as $100 million in such investments.

The functional foods market segment, which includes health foods like grains and cereal with added nutritional elements, was a $9.6 billion category in 2019, according to Rosewood.

With the Living Ecology acquisition, INW now owns five manufacturing and research facilities throughout the U.S., including one in Carrollton and ProTec in Quitman. Its Carrolton facility specializes in research and production of personal care, dietary supplements, pet care, home fragrance, auto and household products. 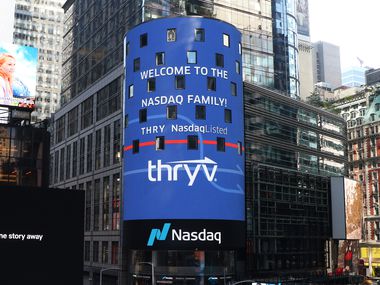