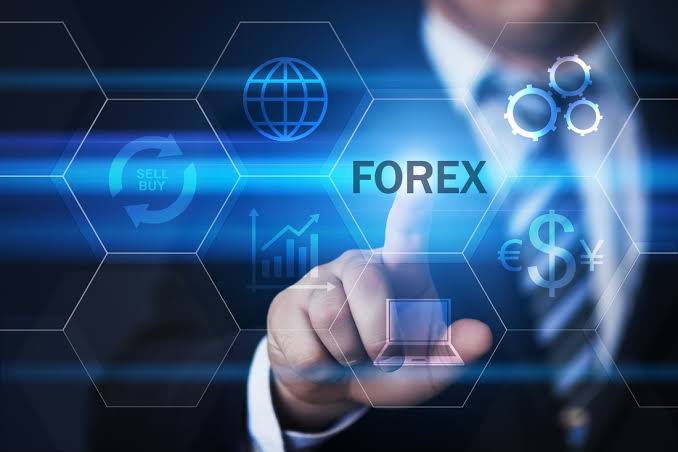 Buyers have full right out of the two parties in the case of options market trading. In this case, neither of the buyers or sellers is obliged to end the transaction at a specific date rather they can hold on to the currency till they face a favorable position and then make a move. Options transaction involves a fee that the buyers pay and sellers receive known as the premium.

Forex is mainly used in international trading for two sole purposes- Hedging and speculation.MNCs abroad often go for hedging because when they operate abroad, they convert the profits and earning into their currency, and during conversion, if foreign currency appreciates, the company loses money, so they hold the currency to avoid any loss of earning.

Speculation is done by traders who want to make gains out of change in conversion rates. The gains in terms of cash inflow are affected by factors such as economic strength, interest rates, and political conditions. If these are favorable, then the traders are at an advantage by choosing the speculating tools of operation.

automotive
We use cookies on our website to give you the most relevant experience by remembering your preferences and repeat visits. By clicking “Accept All”, you consent to the use of ALL the cookies. However, you may visit "Cookie Settings" to provide a controlled consent.
Cookie SettingsAccept All
Manage consent